I like to watch TV, but my work schedule is so unusual that I don’t often get to watch the shows I like when they actually air. So, tonight, I caught up by watching the last two episodes of Glee.

I was a latecomer to the show, I’ll admit, but last year’s “back nine” were so brilliant that I hunted down all the episodes I’d missed. I managed to catch them all legally, too, ending with the pilot during Oxygen’s recent “So Obsessed” Glee marathon. (I wound up missing most of their Buffy marathon. Sad times.) This season has not been as good. It peaked with the premiere and “Britney/Brittany,” but everything else in the fall was really weak. “The Sue Sylvester Shuffle” was incredible. Every single moment made me laugh out loud, marvel at the performers’ talent, or squeal with glee (pun absolutely intended). Even “Comeback” had some good moments. Say what you will about the Biebs, he’s living the American dream.

Then I watched “Blame It on the Alcohol,” and I was conflicted by the storylines. (It’s not the first time that’s happened. “Grilled Cheesus” deserves a separate post, I think.) The music in general was pretty great, especially the club’s rendition of “Blame It.” Not just anyone can pull off a T-Pain impression. The lighting, costumes, and set were fantastic. I actually like that song, too, because as much as it glamorizes drinking, Mr. Foxx has a point: too much alcohol makes you do dumb things. I’m not sure anyone hears that from the song except me, though. (On a related though tangential note, I have similar sentiments about “Break Your Heart.” Taio’s trying to be honest; if you don’t take the warning, that’s your fault.)

The problem I have is that the episode fails to take a stance. It contents itself with the apathy of “they’re going to do it anyway, so let’s just not bother them about it.” Sorry. Not good enough. Compare the situation to driving. You have to have a license to do it, and you can’t get one unless you’re a certain age. People younger than the minimum age might have all the intellectual and physical abilities one needs to do it, but we still don’t let them. If done recklessly, it can kill you. Yet we hear no clamoring to lower the driving age. 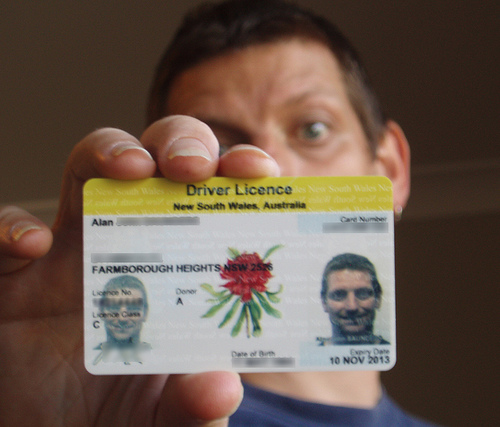 A communication professor of mine (Art Herbig) at UMD once proposed a graduated licensing system for drinking like my state and many others have for driving. You would be able to drink under parental supervision for a defined period of time, then unsupervised but with restrictions. Provisional driving isn’t allowed after midnight; for drinking, perhaps no more than one drink per ninety minutes could be consumed with a maximum number of drinks for a single night. No matter what solution is offered, there ought to be a solution. “Just let them do what they want as long as they don’t die” is not an acceptable answer.