My foray into NaBloPoMo is going strong, despite this post not going up until now. I don’t consider a day to be over until I go to bed (which made my few all-nighters even more wild), so technically this still counts as Saturday. Only missing one day isn’t bad, and I’ll make up for it. I’m no quitter. I’m posting on!

I was Googling myself while logged out recently, and I discovered that I have an IMDb page! I was stopped by a UT student one day at my old job to be interviewed for what started as a short film about St. Christopher not being a saint anymore. I shut down that rumor pretty quickly, and I actually told the short version of St. Maria Goretti’s story, too, but that got cut.

The film was actually pretty good. It’s not entirely about saints despite its title, but I don’t remember there being any rough language. Maybe a word or two. The end is strange, though. You can watch my film debut for yourself on Vimeo. 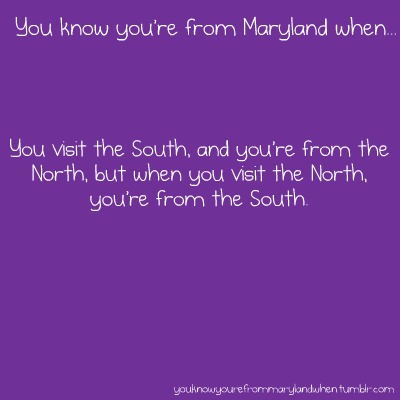 On a related note, I joined Pinterest. This may prove to be the biggest time-wasting action I have ever taken, but it needed to be done. I use my blog for longer thoughts (or at least I used to), but there was no good way to save and share images. I think Pinterest will cover that for me. Any tips on how to make the most out of my boards and the boards I follow?

I also joined Twitter, where I am also @lndsyloves. That may prove to be an even worse decision. I understand how to use Pinterest at least, but I’m not sure I really get Twitter. I think check-ins are creepy, and I prefer posting photos straight to Instagram. (I don’t even post photos to Facebook.) Why is social media so complicated? Can I just make everything about donuts? 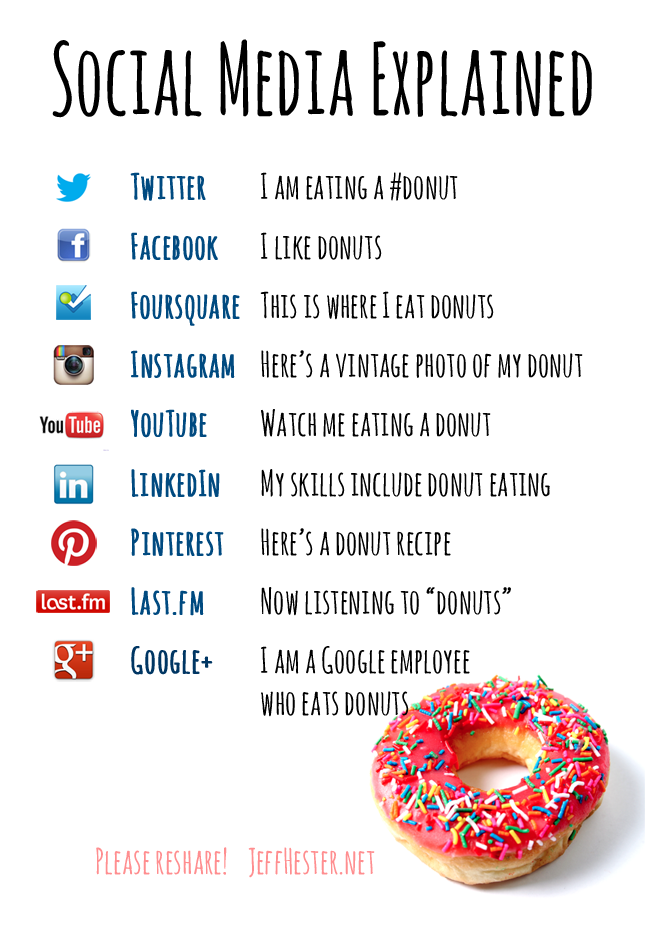 I went to my annual football game last night, and it was pretty awesome! My friends and I tailgate a high school football game every year (alcohol-free), and then we “support Catholic education” by staying for the game. One of the home team players almost got a 68-yard rushing touchdown, but he was tackled before his feet made it over. The visiting marching band was good, but their show was awkwardly cut short. I wanted to see how the featured twirler was going to give a big finish with her Samoan twirling knives linked together!

It also made me miss my brother. He’s a really good football player (as in “might get a football scholarship”), but I’ve never been able to see him play because I’ve always lived out of state all season. I’ve seen him play basketball, though. He can take a charge well, which is a skill I didn’t know existed until I saw him do it.

I went as St. Michael for Halloween. Many thanks to my roommate’s boyfriend for giving our house the statue that gave me the idea, and also for pointing out that I initially had my wings on upside down. That would have been bad. 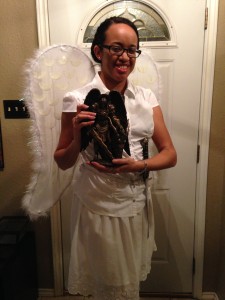