I am Single and Catholic, and I Matter

Being single and Catholic is pretty much my whole life, so it should be no surprise that I’ve got opinions to share. One of the other Not Alone Series ladies posted a link to an article about being single and Catholic from Aleteia. In fact, it’s titled “Single and Catholic.” I found much to agree with, but I also disagreed with some critical points. Hang on, everyone, this is going to get intense. I even used footnotes!

I agree with the author, David Mills, that I’m tired of hearing about how hard it is to be married. I understand that it is hard. I still want it. I also heartily agree that we need to call married couples to rise above. When I was at confession two Saturdays ago, a married couple and their adorable baby were in line behind me. As we moved down the convenient line of benches, they pushed that stroller right along with us. God bless them for putting in the effort and getting results! Being a Christian is hard, married or not. Married couples do not have a monopoly on Christian hardship.

But I’m also tired of hearing about how single people get left out of everything. I have never been married (and I haven’t even dated in a while), but I don’t try to make people cater to me. I cater to myself. I insert myself all over the church.

For example, I’m a lector. You don’t have to be married or a parent to do that. You just have to show up early for Mass, preferably properly dressed and prepared to proclaim. I actually find it pretty easy to lector as a single lady. It happens during Mass, it doesn’t take long, and I have no kids to mind.1

I have also joined parish Bible study groups. The first was at a different parish and specifically aimed at families. We met as a large group for intro/review, and then the kids, pre-teens, and teens left to watch the DVDs produced for their age groups. I stayed with the grown-ups to watch the adult version. I might have wished that I had a giant diamond ring on my finger like the moms all did (it’s a wealthy part of town), but I never felt singled out.2 I just felt like one of the grown-ups. In my current parish, I joined an adult summer Bible study. I think I brought the average age down by about a decade, but I had plenty to contribute. Both Bible studies were incredible. They enriched my faith, and I felt like I belonged. 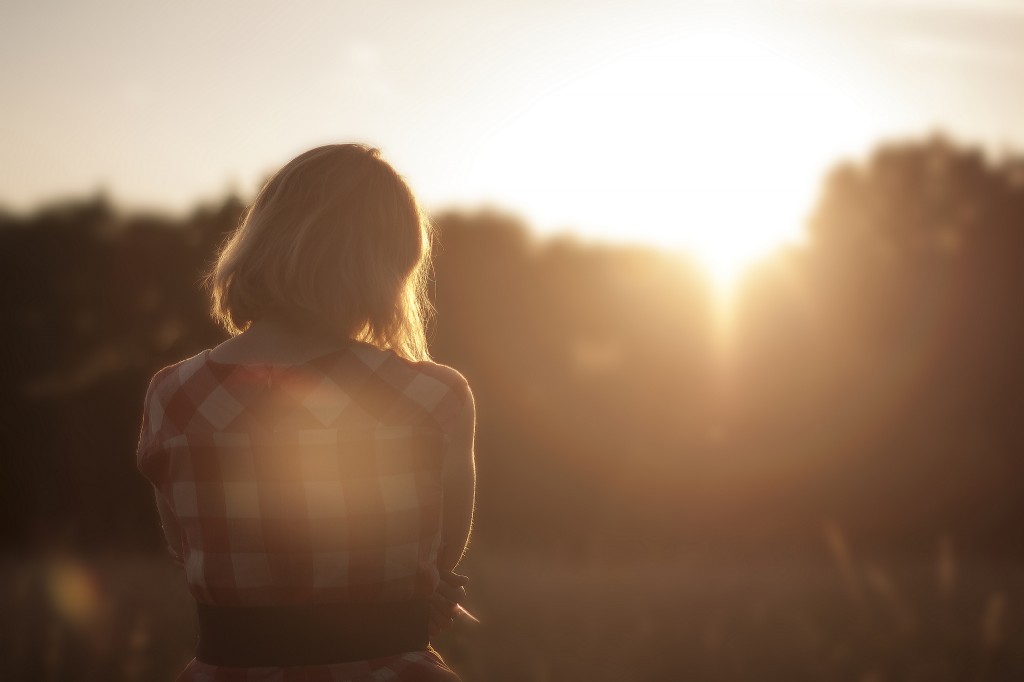 Mills quotes Katrina Fernandez as being too fill-in-the-blank for her parish groups: “too old for Young Adult Ministries, too divorced for Married Ministries, too employed to meet during the day for Mommy Groups.” Is there no women’s group at her parish? Surely she couldn’t be too female for that! No devotions held around Sunday or weekday evening Mass? No coffee and donuts? I can’t help but think that there is a community and a service opportunity for her that she just hasn’t found yet, at her parish or another. I hope she finds it.

(For the record, not all YA groups are for twenty-somethings. I belong to one that is 18-39 in theory and reality. You can come and go from week to week. As long we get to our favorite bar-staurant before they start carding for the night, we’re all together. There’s no age limit for prayer.)

Most of the “single life” discussions miss an important point. There is a difference between “single” and “never married.” If you have ever been married, even if you are now free to marry3 and have no children, you are permanently different. Not worse, but different. I’m a black Catholic; “different” is okay.

When, I wonder, will people stop lumping together:

They are not the same. Is it such a stretch to think they might have different pastoral needs?4

One huge problem with the ignoring and “ghetto-izing” of singles is that there has never been a period in history where there are so many unmarried adults (particularly without children) living outside their parents’ homes. The Church isn’t managing us well because she has never had to before. Programs, groups, and homilies are still mainly directed at married people and families. History is partly to blame. Based on research, most people will get married at some point. Based on the people in the pews, many people in churches are married. It’s only recently that marriages are happening later in life, sometimes not happening at all (with or without children), and frequently not lasting until death. The Church hasn’t had a lot of time to respond, so her responses are infrequent and sometimes inadequate.

There is slow growth happening, though. Here in Austin, a priest raised by a single mom recently gave a retreat specifically for single parents. I thought that was awesome, and it would probably make Fernandez and Mills happy, too. I have no idea how it turned out, but at least offering it was a step in the right direction.

There are so many issues involved with being single. The Not Alone Series was founded specifically to form a Catholic blog community with a focus on single women’s issues.

I refuse to let my marital status isolate me. I matter.

“I’m also tired of hearing about how single people get left out of everything…I don’t try to make people cater to me.”

Right. Parishes exist to have Masses, and for other sacraments. Everything else is optional. The Church is under no obligation to provide programs for singles, or for anyone else. If singles want to form groups, great. But people shouldn’t complain about church employees not doing it for them.

I’ve heard of some Protestant churches having groups called “Pairs and Spares” which explicitly include both married couples and singles. This seems a better way to approach community ministries.

Many Church programs (and for that matter things like wedding registries) are built on the assumption that people get married at age 18 and leave their parents’ home at that time to move in with their spouse. A century ago this assumption worked better than it does today.

However, I don’t know why Katrina Fernandez feels so out of place as a single person in the pew. I don’t feel out of place at all.

“That list took me probably twenty minutes to write. I’m still not sure I’m satisfied. Can you think of anyone I missed?” This is a big topic and would probably take many blog posts to fully explore.

I’m still not quite satisfied with my list, but I think I made my point by attempting it! Also, I would be extremely offended being referred to as a “spare,” and I don’t get offended easily.

“Parishes exist to have Masses, and for other sacraments. Everything else is optional. The Church is under no obligation to provide programs for singles, or for anyone else.” YES. If people find a need in their parish communities, they should step up and stop complaining. Arg, why is that so hard??

And, I’m with Lindsay! I would be sooooo offended and NOT attend anything where I was referred to as a “spare.” Rude.

I completely agree with you, Lindsay. It IS so frustrating to hear from all sides of the coin “that the church doesn’t do this, this and THIS for me.” Uh, hello? The church provides Jesus in the Eucharist every.single.day. and confession veryvery often. That is some seriously awesome grace. And, really… the church isn’t about YOU and your feelings. Arg.

To build community, we have to put ourself out there. We have to get out of our comfort zones sometimes and be the only young person helping out with something. It’s just part of life. Especially right now as the Church does figure out what to do with the increasing amount of singles and single moms and divorced people, etc.

And just to say… yes, the Not Alone Series was founded by and mostly for single women, but we are always open and welcome women from all stages. That was our ultimate goal. But, as you can tell it’s mostly women who are single and feel called to marriage. But, the topics we choose to talk about are mostly relevant to all people striving to live a life of holiness.

As with you refusing to let your marital status isolate you, I am striving to prove that I am way more than my vocation. I am a Catholic woman that has gifts and talents to serve Christ and His Church with. :)

Thanks! Two of my favorite parts of the Not Alone Series are that (a) we don’t just complain, and we don’t just focus on how to get us all married ASAP, and (b) it’s not segregating us because non-single women are welcome and, well, it’s on the Internet for all to see!

I totally agree with you about lumping all those people together. There are times I have more in common with the late 20s/early 30s moms with 1-2 kids than I do with the 30 year old that is divorced.

I recently joined a singles group but just about everyone in it is divorced so it’s kind of an interesting mix of people. I’m hoping to join some adult bible studies in the next few months. I missed the sign-ups for the fall one so I hope they do another after the holidays so I can join.

“Divorced = single” is not my fave, as noted. I’m glad that you’ve been able to connect with women in other family situations! And you never know who just happens to know or be related to the perfect guy for you. ;)

[…] wrote about this in essay format in “I Am Single and Catholic, and I Matter”. When I wrote that, I was particularly frustrated with the complaints I hear about single people in […]