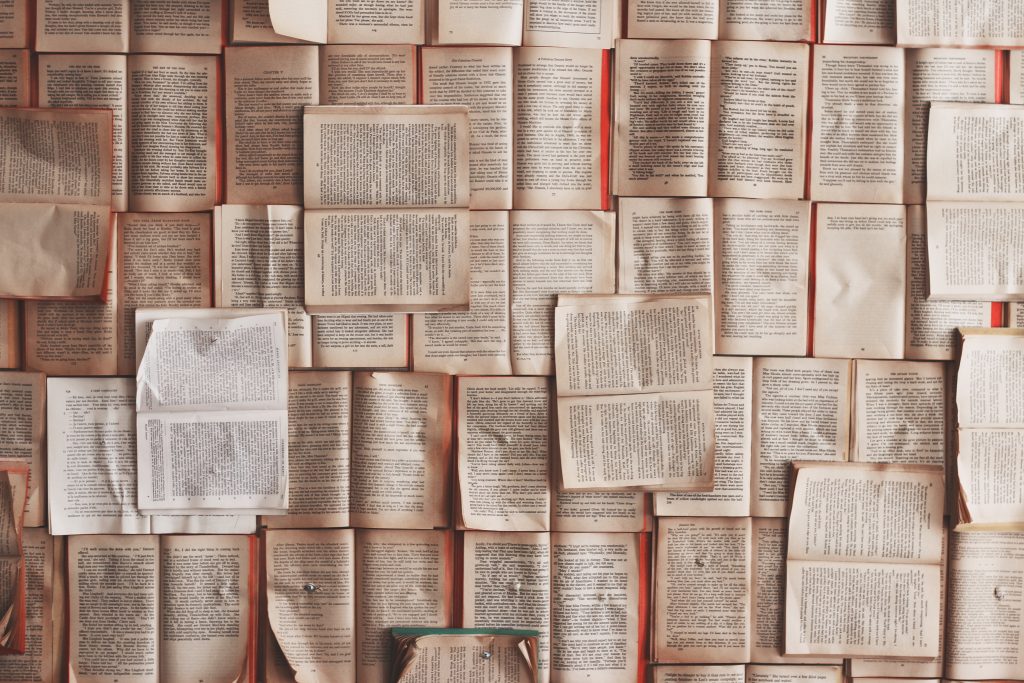 I’ve heard this before. Apparently there’s little interest in Psychology in publishing studies that are repeats of previous experiments. In other words, the field encourages one not to verify old studies if one wants to get published.

I don’t actually know if Maryland does state history. Alabama does, and I am not even a tiny bit surprised that Texas does. It’s part of the state standards for social studies.

I could see that. It doesn’t help, especially when people’s brains are on the line, but everyone loves novelty. Apparently, journal publishers are not immune to that.