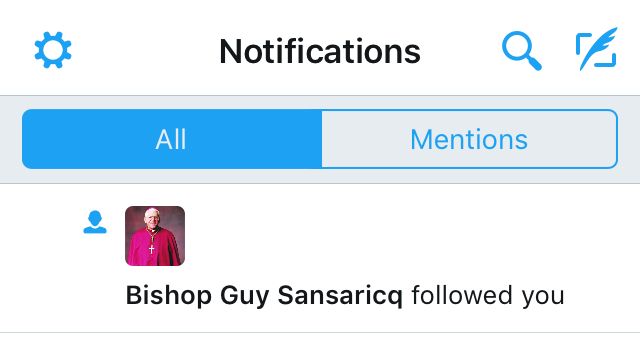 5) One of Saul’s sons (Ish-bosheth) became king of Israel. Judah took David as king and a civil war ensued. David won the war and became king over Israel and Judah.

2 Samuel 8: “But Abner the son of Ner, commander of Saul’s army, had taken Ish-bosheth the son of Saul and brought him over to Mahanaim. He made him king over Gilead, over the Ashurites, over Jezreel, over Ephraim, and over Benjamin, even over all Israel. Ish-bosheth, Saul’s son, was forty years old when he became king over Israel, and he was king for two years. The house of Judah, however, followed David”

Further, David was Saul’s son-in-law, and Ish-bosheth’s brother-in-law, as he was married to Michal. He didn’t just go from shepherd to king.

I just studied all of that; I’m familiar with it. I didn’t mean to imply that David walked out of the field and into the palace. There was a whole lot of drama that went on in-between.

That Cindy Stowell story happened months ago, L. Lots of Austinites on J! in the past year or two. Last month Kirstin Cutts won 4 games and in one of her games a challenger was from Cedar Park. Many smarty pants types around here.

I know it’s old news, so to speak. It’s not old to me, though, because I see Cindy’s boyfriend Jason every time I go out to play trivia. That feels fresh.

1) Poor Cindy! I’m glad she was able to compete before she was passed away.

6) I did watch the whole video, and those glasses lol

7) How many centuries-old authors whose writing requires numerous footnotes to truly be understood by modern writers can claim to have multiple webcomics? Can you imagine what Shakespeare must be thinking from Heaven?

My quick take: By commenting here, I can delete the last email in my inbox and now my personal and work accounts are at zero! It was you who introduced me to Inbox Zero, so thanks!

The official video for “Diggy” is not nearly as delightful. And yay for inbox zero!

[…] evidenced by the “old news” in last week’s 7QT and my ridiculously overdue 2016 year in review post, I am still clearing out my backlog of things […]