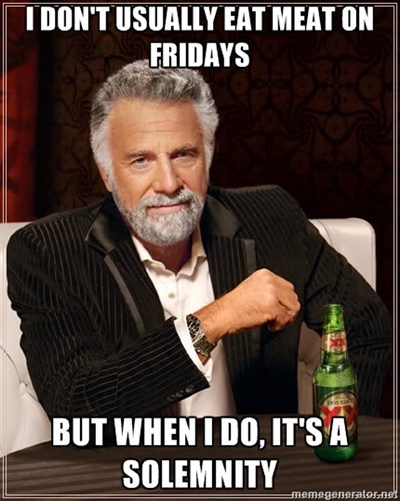 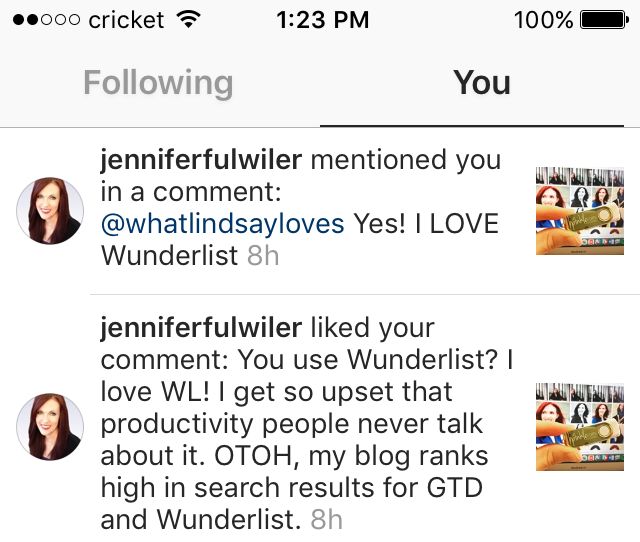 I saw Fulwiler in church the Sunday before last. With three of her daughters. I guess using Wunderlist doesn’t ensure you’ll get to mass on time! Of course, I arrived after mass started, too, but at least I beat the Fulwilers.

Oh, yes. Any productivity person will emphasize that an app is just an app. It’s a tool. You actually have to use them (and act accordingly) if you’re going to get things done. It’s very easy to waste time trying new apps, customizing your system, planning your time, or even just reading about productivity methods. You have to get around to doing the actual things eventually.

[…] all odds, Mr. Man and I won trivia again last week! Two first place finishes in a row (adding on to the week before) is unreal. The same friends we went to Migo with came to round out our team. It helps a lot that […]