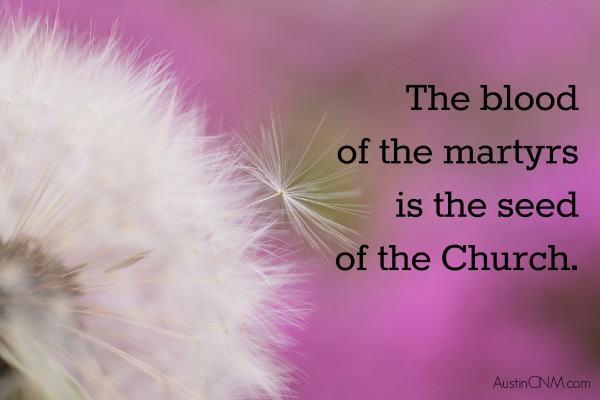 You, Too, Can Discern the Will of God (Review of Fr. Mike Schmitz and Peter Kreeft)

A little over a year ago, I reviewed a book about discernment, decision-making, and the will of God by a non-Catholic Bible scholar and teacher, Gary Friesen. I haven’t run out of things to discern in the meantime, though, so this year, I decided to share some Catholic advice. In the spirit of teaching to all levels and encouraging the wise stewardship of one’s time, I offer you a video by Fr. Mike Schmitz and an article by Peter Kreeft. Your first point of discernment is whether to learn from both or just one! 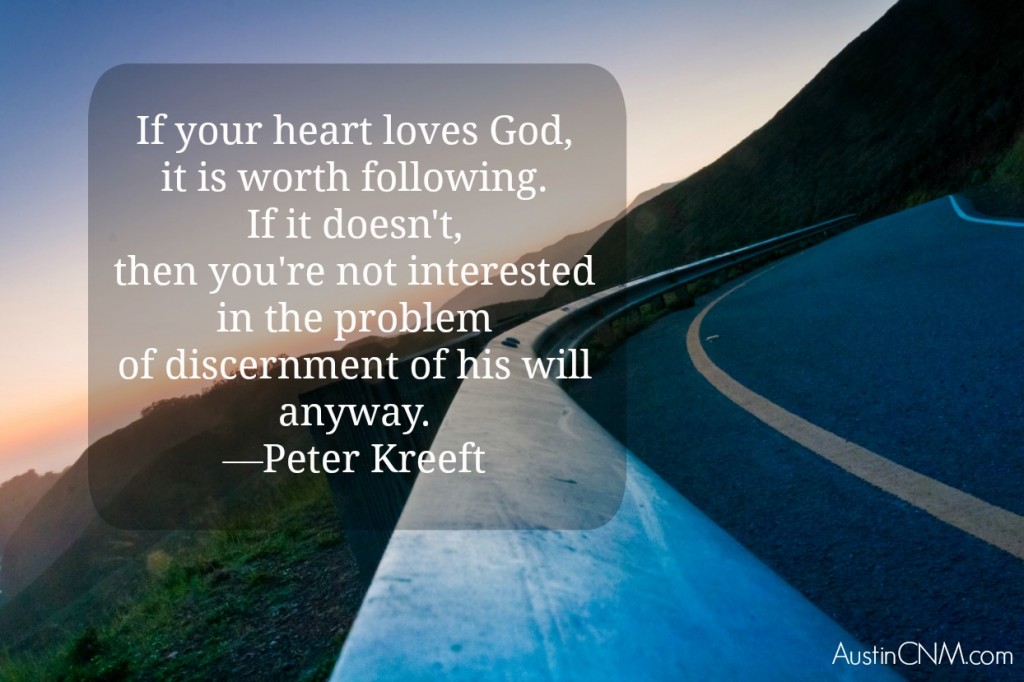 Since this is the 21st century and Internet attention spans are short, Fr. Mike Schmitz recorded a brief video to answer a question on many young minds (and some not-so-young ones). He is one of my favorite preachers, hands-down. Not all priests are good at giving homilies, and still fewer can also preach outside of Mass. He nails it. His main focus is campus ministry, but I never feel like he’s talking down to me. Yes, it is a vertical video, but in under 8 minutes, Fr. Mike manages to give 3 excellent guiding questions for discernment.

Watch the video and read the rest at Austin CNM.

Do you have a relationship with Jesus? Do you believe God has a mission for your life? Do you tell other people, honestly and openly, about the ways the Holy Spirit works in your day-to-day? Or does all of that sound “too Protestant”? Are those things normal for you? Do you feel like a little bit of a freak because that’s your version of normal?

There is a growing movement in Catholicism to turn “pew potatoes” into true disciples of Jesus Christ. With the new Diocese of Austin Pastoral Plan, the movement is in our midst. As I first realized when I read Rebuilt, the mission of the Church was determined by Jesus himself. It’s to make disciples. We should all be running toward God and pulling as many people into our holy tailwind as possible. 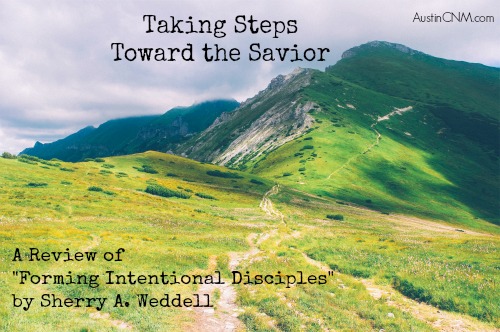 I’m on board with all of that, and I’ve even seen and taken practical steps toward that in my spiritual and church-social life. I can’t say, though, that I ever gave much consideration to what it takes to convince people that discipleship is the way to grow and sustain the Church. I was all about the practice without digging into the theory. That seems to me to be the key value in Forming Intentional Disciples, by Sherry A. Weddell. What happened, what do we want to happen, and what principles will guide us as we make it happen?

A Clarion Call to Catholic Men (Review: “Into the Breach”)

Although I am not a man, nor am I married to one, I greatly enjoy reading about Catholic men’s spirituality. I’m blessed to have so many examples of strong, outwardly faithful men in my life. Honestly, one of my favorite things is hearing my male friends talk about their personal religious lives as if it’s the most natural thing in the world. It gives me hope that the Church is not yet so happy-clappy that men will steer clear forever. 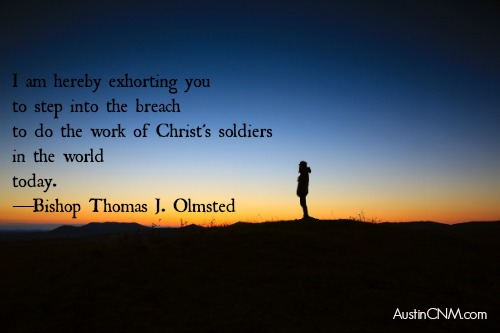 I also found great joy in knowing so many men who shared the recent apostolic exhortation by Bishop Thomas J. Olmsted of the Diocese of Phoenix, Into the Breach. It is timely, direct, and thoughtful, and I hope it will inspire many more men to take up arms against the sea of trouble raging upon our world, our families, and our hearts. 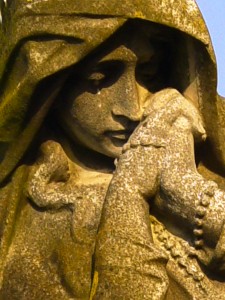 Everybody loves Mary. If you’re a Catholic reading this on its original publication date, you have recently gone or will be going to Mass to honor her as the Immaculate Conception. (Otherwise, the next page you visit might be the closest parish’s confession times.) You probably heard the same homily reminder you get every year that the Immaculate Conception is Mary, not Jesus. Or maybe you heard something different. And if you’re not a Catholic, Mary is probably not particularly important to you on this specific day.

But she may well be important to you anyway. Even non-Catholics have a great affinity for the woman whom Maureen Orth, writing for National Geographic Magazine, recently declared “the world’s most powerful woman.” I know I wasn’t the only person pleasantly startled by that headline, so I dug in to the article to see how, from a journalistic perspective, the Blessed Mother has enraptured so many.

The Story of the King and His Kingdom (Review: “New Testament Basics for Catholics”)

Thanks to a few years of Bible studies, I could easily tell you that the “plot” of the Bible is the fulfillment of the covenant between God and his people. Now I can tell you that the New Testament has its own “subplot,” so to speak. 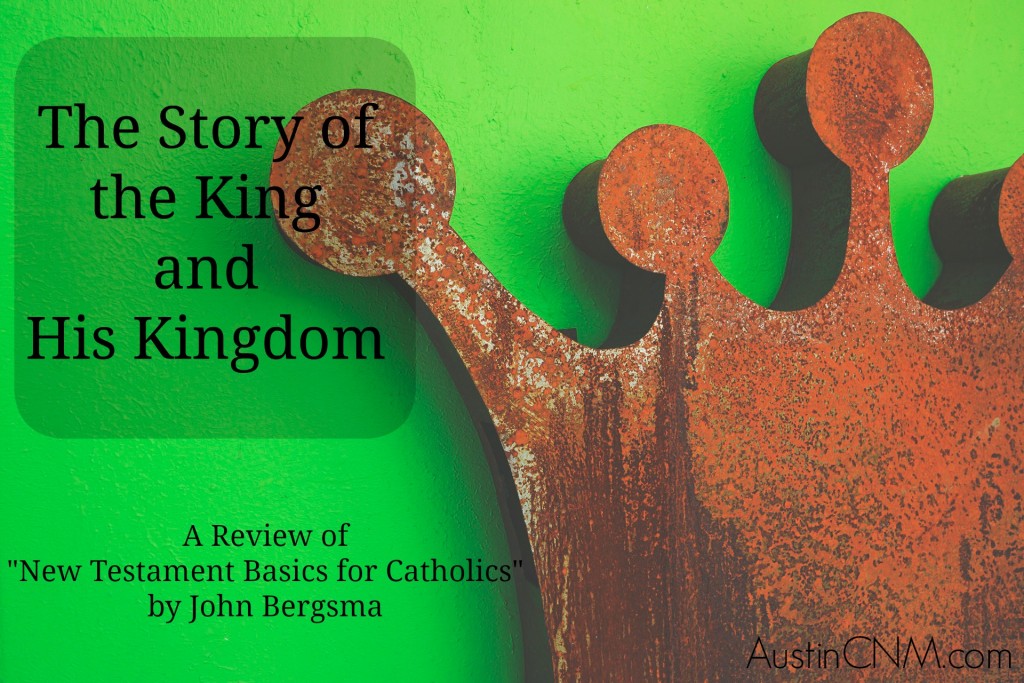 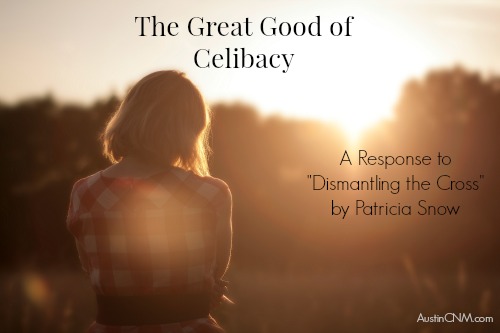