We all have memories of things we’d rather forget. Some things are embarrassing. Some are painful. Some are traumatic. Dawn Eden is no stranger to the latter, as she revealed in her previous books about chaste love (The Thrill of the Chaste and its recent Catholic edition) and about healing sexual wounds with the help of the saints. Many times, we are tempted to avoid even thinking about terrible things we have experienced. For those who experience post-traumatic stress disorder (PTSD), just not thinking about it is not an option. Rather than try to avoid these memories, Eden encourages readers to redeem their pain. The One who redeemed our fallen human race can take our painful memories and turn them into opportunities for purification. With some help from St. Ignatius of Loyola, Pope Francis, and a few other heavenly witnesses, Eden offers Remembering God’s Mercy, a rich guide to healing memories and opening ourselves up to the grace of God. 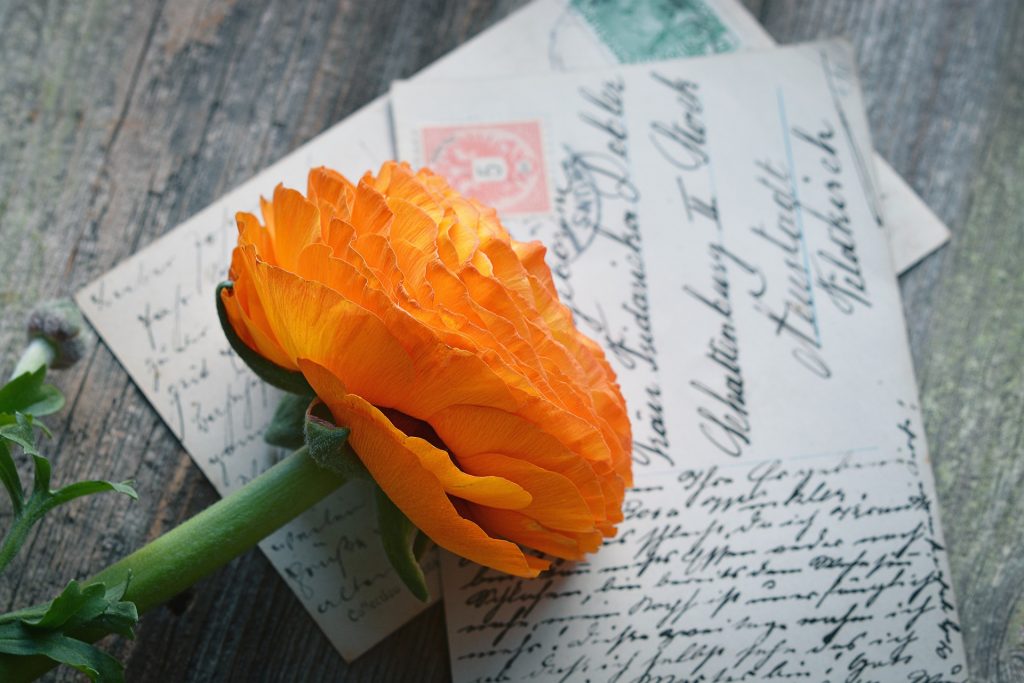 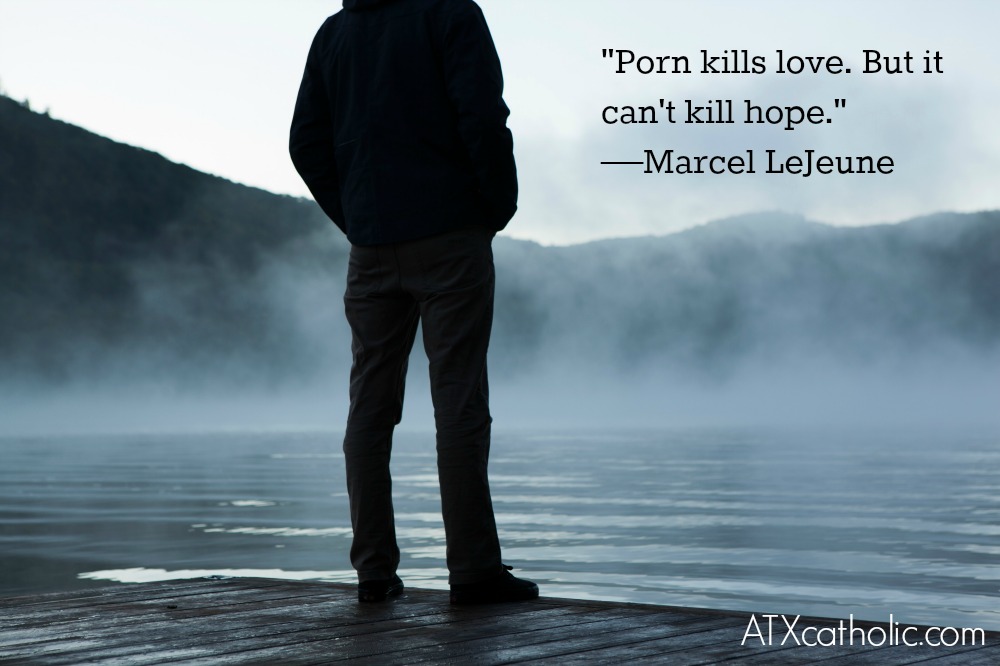 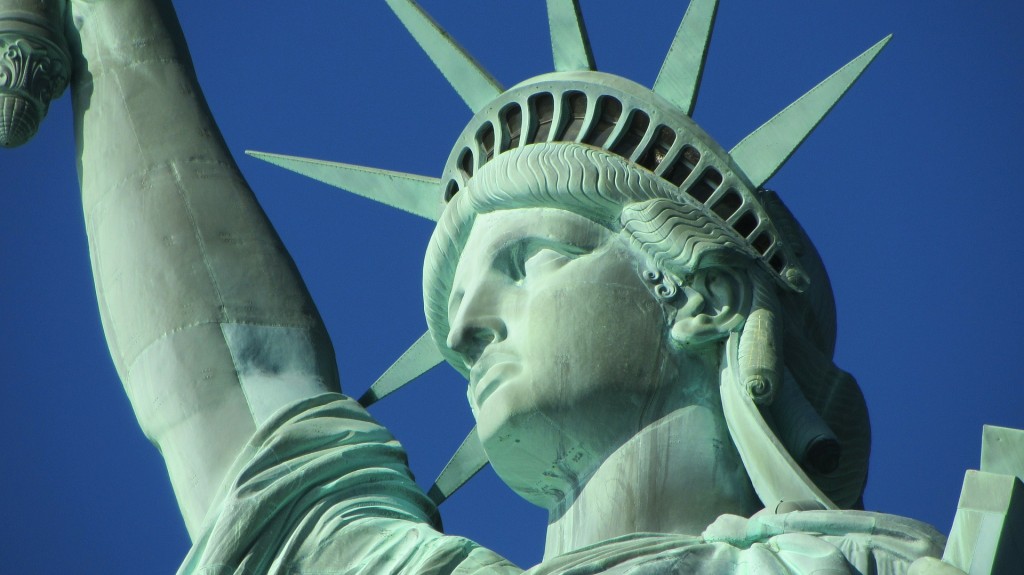 It’s bittersweet when a journey comes to an end. I loved the ending of Harry Potter and the Deathly Hallows. I was sad to watch that chapter of my life (pun intended) come to an end, but I was very satisfied.

I feel the same way about UnDivided, the final book in the Unwind “dystology” by Neal Shusterman. Since I read the first book on a whim, I haven’t been able to stop raving about the series. The second book, UnWholly, was everything a good sequel should be. I struggled with book 3, UnSouled, because the fast pace from previous installments became markedly absent. Now that I’ve read UnDivided, the story has been brought to a perfect close, and I feel complete.

The Art of Preaching and Teaching (Review: “Rebuilding Your Message”)

I used to think I was indecisive. Now I’m not so sure. I can usually come down squarely on one side or the other about my opinions on books. Bumped? Loved it. Wild at Heart? Did not love it. Then I read Rebuilt, and I mostly liked it. I liked its foundational ideas, although I thought it had some flaws. And now I have read one of the follow-up volumes: Rebuilding Your Message: Practical Tools to Strengthen Your Preaching and Teaching, again by Fr. Michael White and Tom Corcoran. It is definitely practical, but I don’t know if I’m totally on board with these practices. 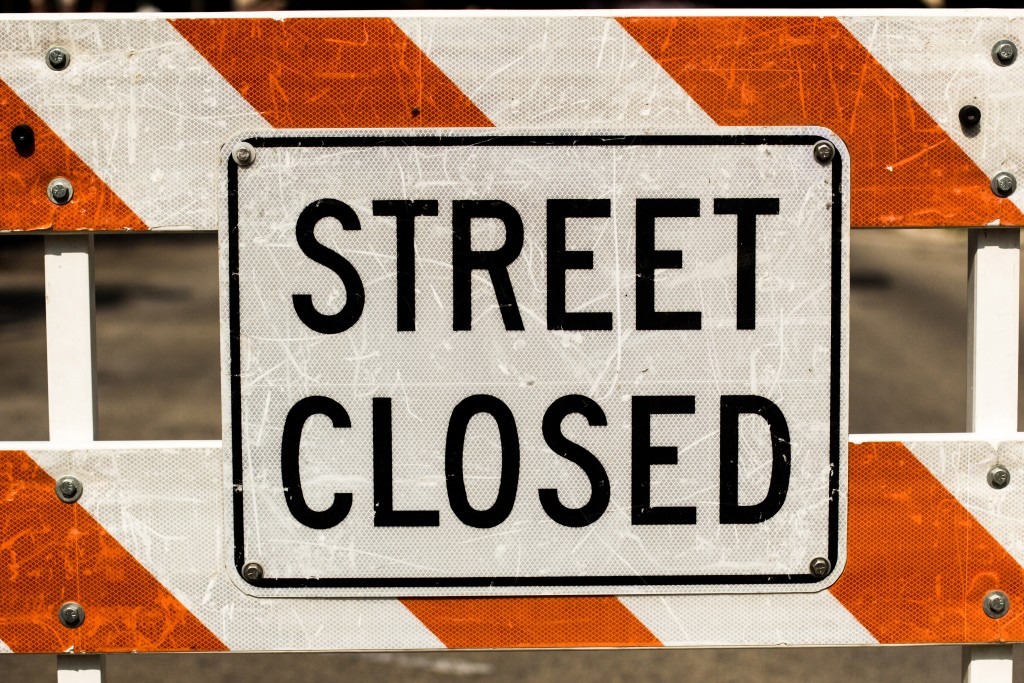 This, for example, is not a good message to send. (Public domain image from bossfight.co)

In general, I’m ambivalent about this book. Some of the advice is definitely needed. I agree with these authors (and others) that forming disciples is the true mission of the Church. That is where we need to direct our energy. I’m totally behind that. I agree less that focusing on attracting new disciples is the best action plan to fulfill that mission. Forming and strengthening existing disciples should inspire them to make new disciples. I’m all about reclaiming the lost sheep in the new evangelization, and that seems to be the fundamental difference that keeps me from loving books by Fr. White and Corcoran.

Mathing Up the Faith (Review: “Arriving at Amen”)

I love a good conversion story. I’ve made a few attempts at writing my own, but I have never found quite the right angle of approach. It’s not the struggle to find something other than God in which to place my happiness, like it was for Jen Fulwiler. It’s not the attempt to make up my own system of belief and finding that the system already existed, like it was for G.K. Chesterton. After reading this most recent conversion story, I am convinced that I need to find my own schema for describing my journey toward God. For Leah Libresco, online atheist to newbie Catholic, it was a series of scaffolds between the worlds she knew so well and the traditions she slowly came to embrace. She shares her metaphysical bridges in Arriving at Amen: Seven Catholic Prayers That Even I Can Offer.

It is no hyperbole to say that I am not into math or science. I studied engineering in high school, and I continue to befriend engineers, so I can speak the lingo, but my forays into the field are child’s play compared to Leah Libresco’s. Hers is the most intellectual story of finding God that I have ever read. It was a challenge to my mind and my soul to identify with her on the journey.

I felt my heart breaking as she explained her inability (at first) to accept the idea of mercy, preferring a cut-and-dry system of rule-breaking and punishment. I find kindred spirits in literature, too (although mine are not from Les Misérables; what a classy favorite!) I have taken up social dancing, so I can understand the process of internalizing that rhythm as a springboard to Rosary-guided contemplation. I struggle with Reconciliation as rationalization; I also find healing in acknowledging my brokenness. 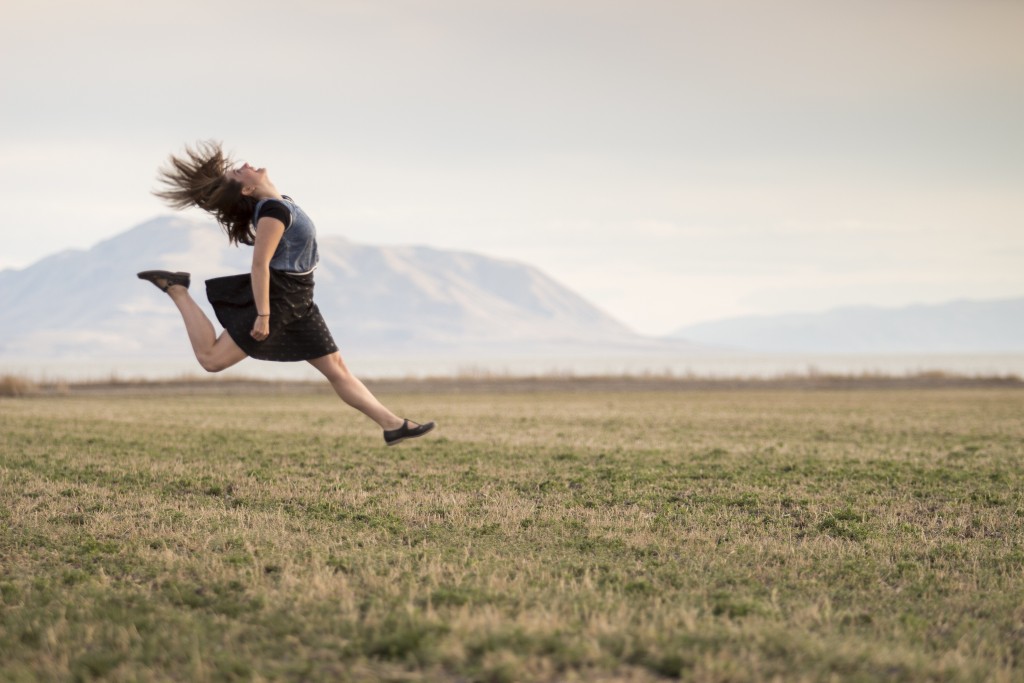 Leah Libresco describes herself as still just “flailing toward Christ.” But she can dance, so it might look like this.
(Image CC0 from BossFight.co) 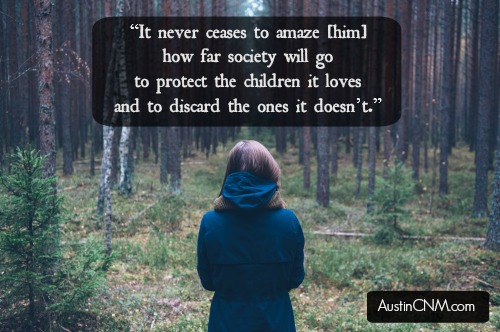 Biography, Theology, and You (Review: “C.S. Lewis and the Crisis of a Christian”)

I like C.S. Lewis a lot. He wasn’t a Catholic, but he was a convert to Anglicanism, and more importantly, he was an incredible writer. I read The Chronicles of Narnia first, but when I entered adulthood, I discovered his apologetics works. I love them so much that I have reviewed most of them here at Austin CNM!

It was with great interest, then, that I read C.S. Lewis and the Crisis of a Christian, by Gregory S. Cootsona. Rather than being a simple biography, this reads like a biographical bibliography, taking us through Lewis’s life by way of various existential and spiritual crises. Lewis’s life was far from easy and his theological journey far from straight. Despite having read so much of his writing already, I found much to enjoy in this detailed, insightful, and well-organized presentation. 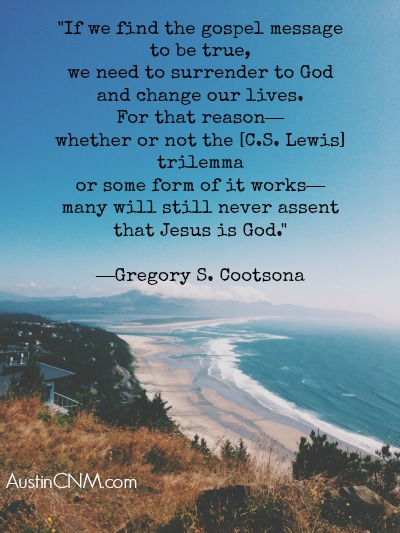