I didn’t even plan on publishing this before 2016 was over. I was too busy vacationing with Mr. Man for that. I did, however, plan to post this before the end of January. Trying to follow that plan turned into a lesson about priorities! 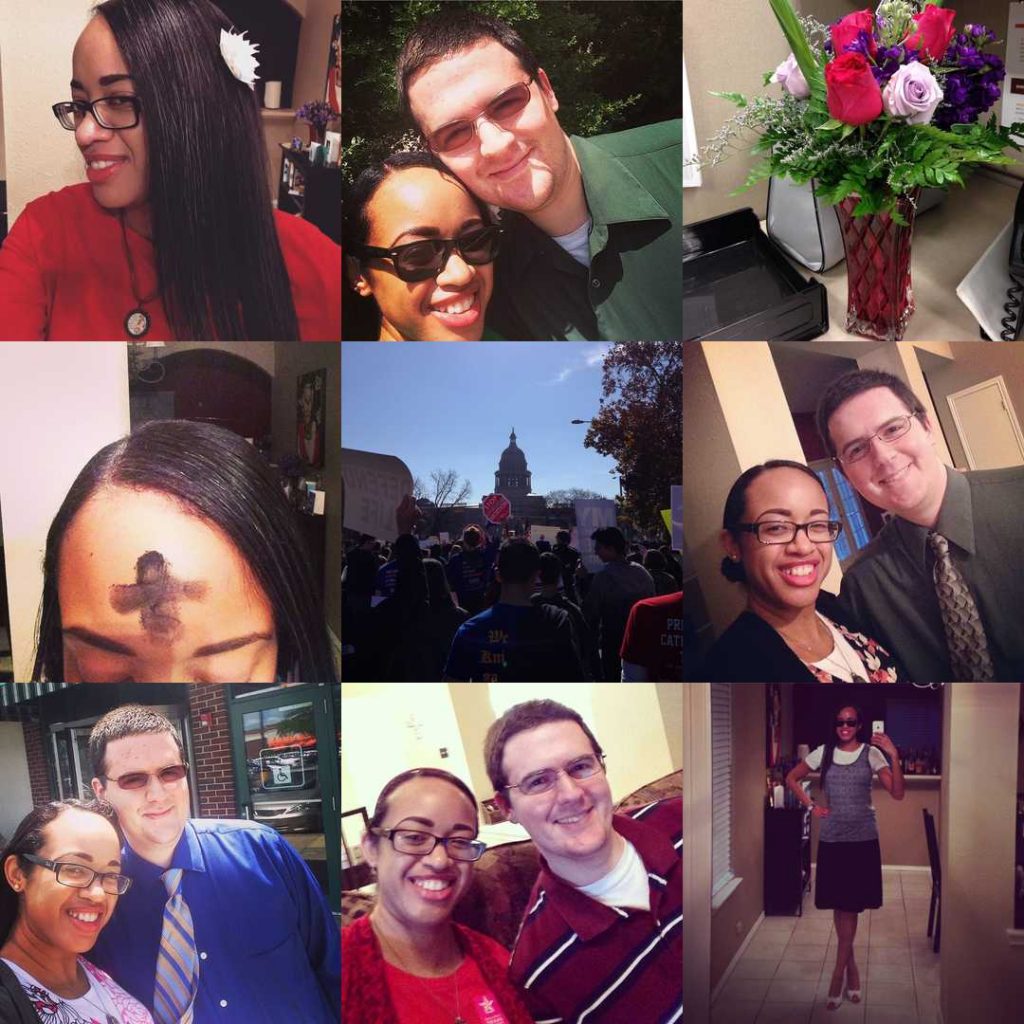 My “best nine” photos from Instagram, based on likes.

So yes, I’m reaching back really far at this point. One of the benefits of focusing so much on personal productivity is that I keep detailed records in order to back up my terrible, terrible memory. Those help me with my GTD Weekly Review, and they also help me publish Currently each month.

I made my first pass through my year in an attempt to order and send Christmas cards “on time.” I don’t have a family to take a photo of, and I like to celebrate as much of the Christmas season as possible, so I started sending Epiphany cards a few years ago. You can get a good discount for ordering later in the card-sending season, and they seem more like New Year cards for my secular friends.

This year, I decided to forgo the “Christmas letter” style and go for bullet points. If you didn’t get your card, here it is! 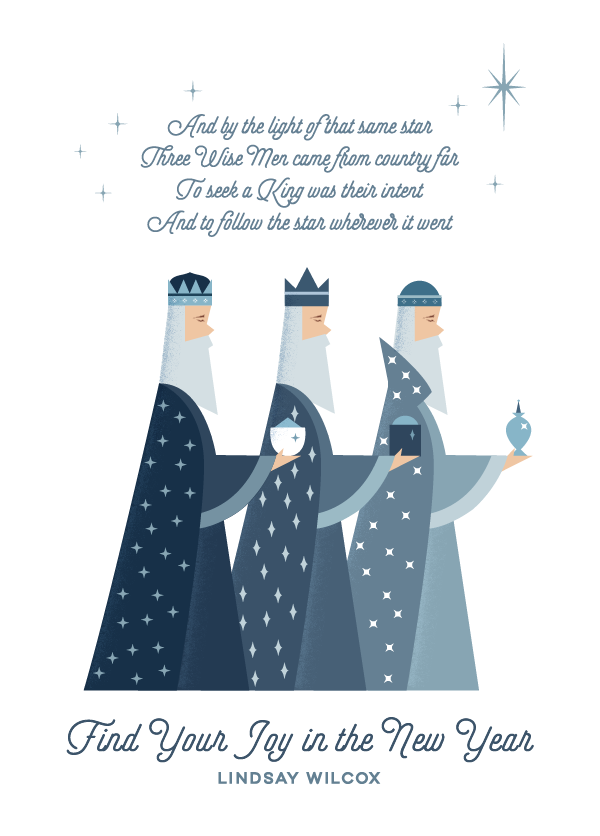 I had the back printed with just text (and space for signing!), so here’s that part:

I was also diagnosed with morphea (MOR-fee-uh) this year. It is a rare and incurable autoimmune skin condition, but I’ll be fine. Follow me at LindsayLoves.com, and share what’s new with you! Make 2017 a great year!

I always sign and address them by hand. It breaks my heart a little when I get a card that doesn’t bear any personal signs of the sender: sender and recipient addresses on plain white labels, pre-printed cards, no signatures. Yes, customizing them takes time, but that time is part of the gift.

Here are my “most posts” of 2016, in the style of Sarah Mackenzie of Read Aloud Revival:

Finally, my recurring themes of 2016 were:

What were your recurring characters of 2016? How has 2017 been going? What are your goals for the rest of the year? Every day is a good day to resolve to change your life—and then do it!

The not alone series will always share a special place in my heart and on my blog.

It’s been a big year! I like your idea of making notes for the currently posts. I often forget to do that throughout the month and when I go to write it I don’t have much to say.

Oh, yes; I would be lost without my notes. Maybe you could keep a collection running in your bullet journal?